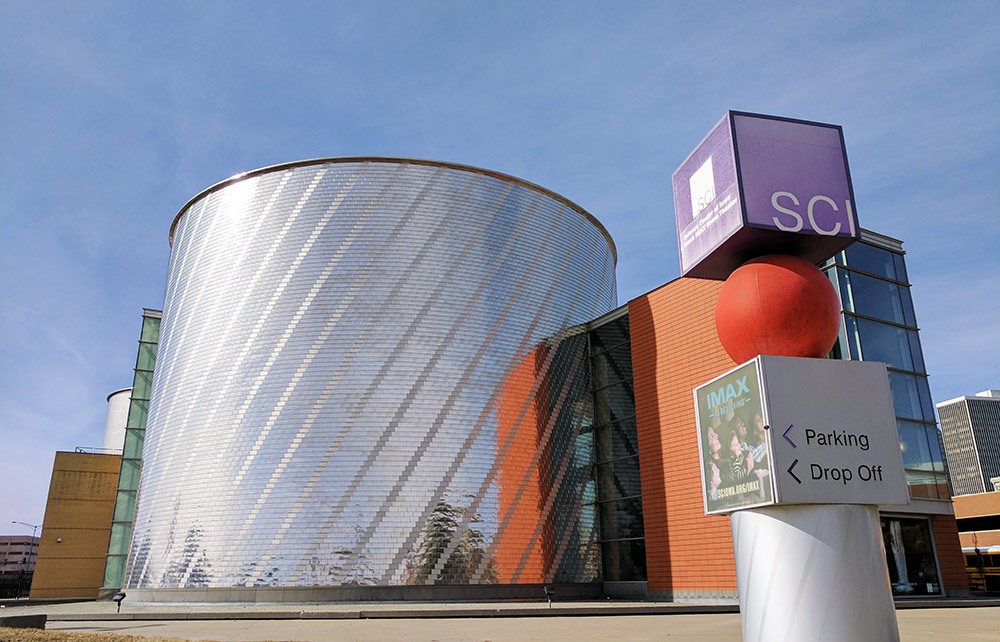 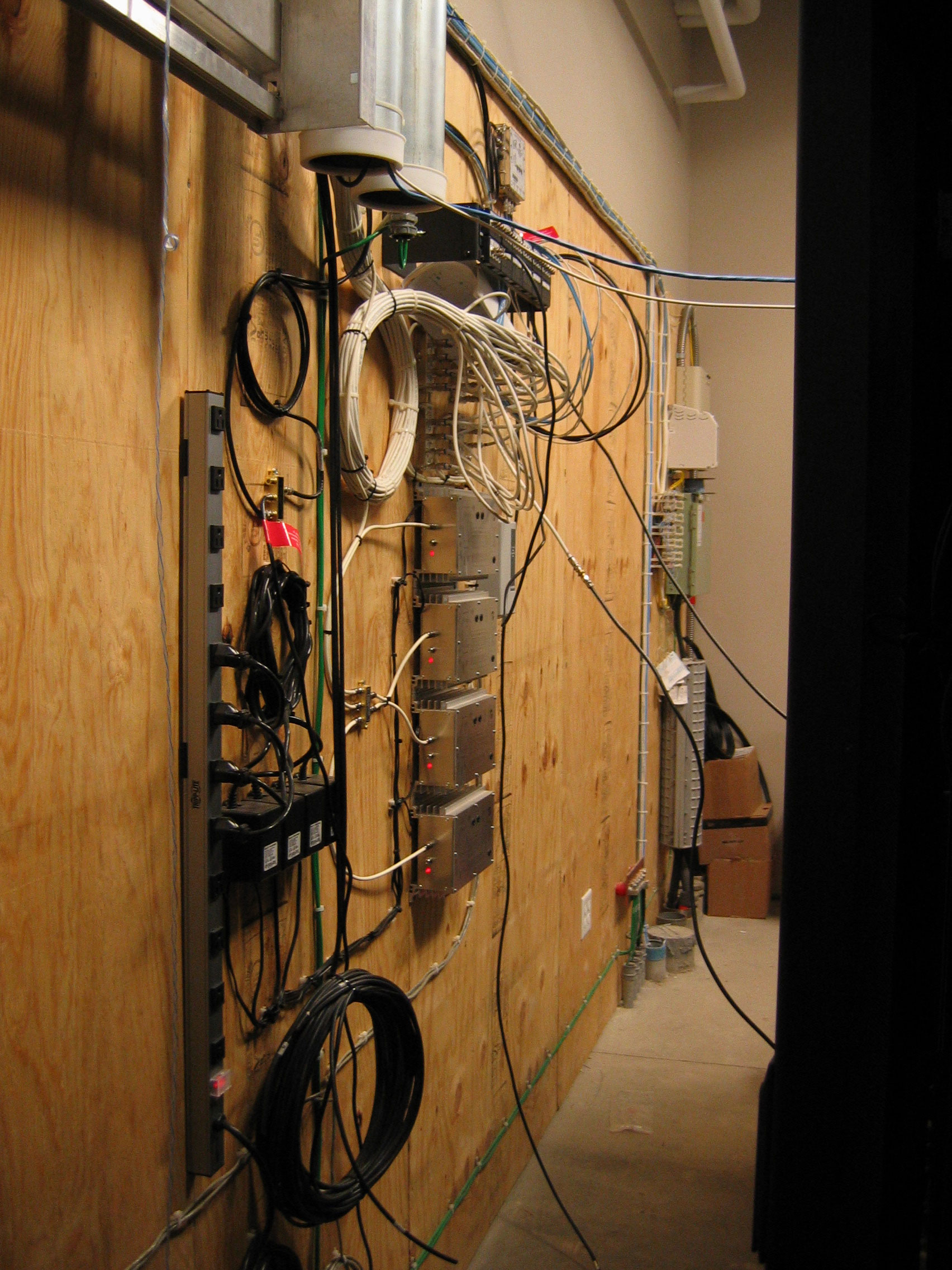 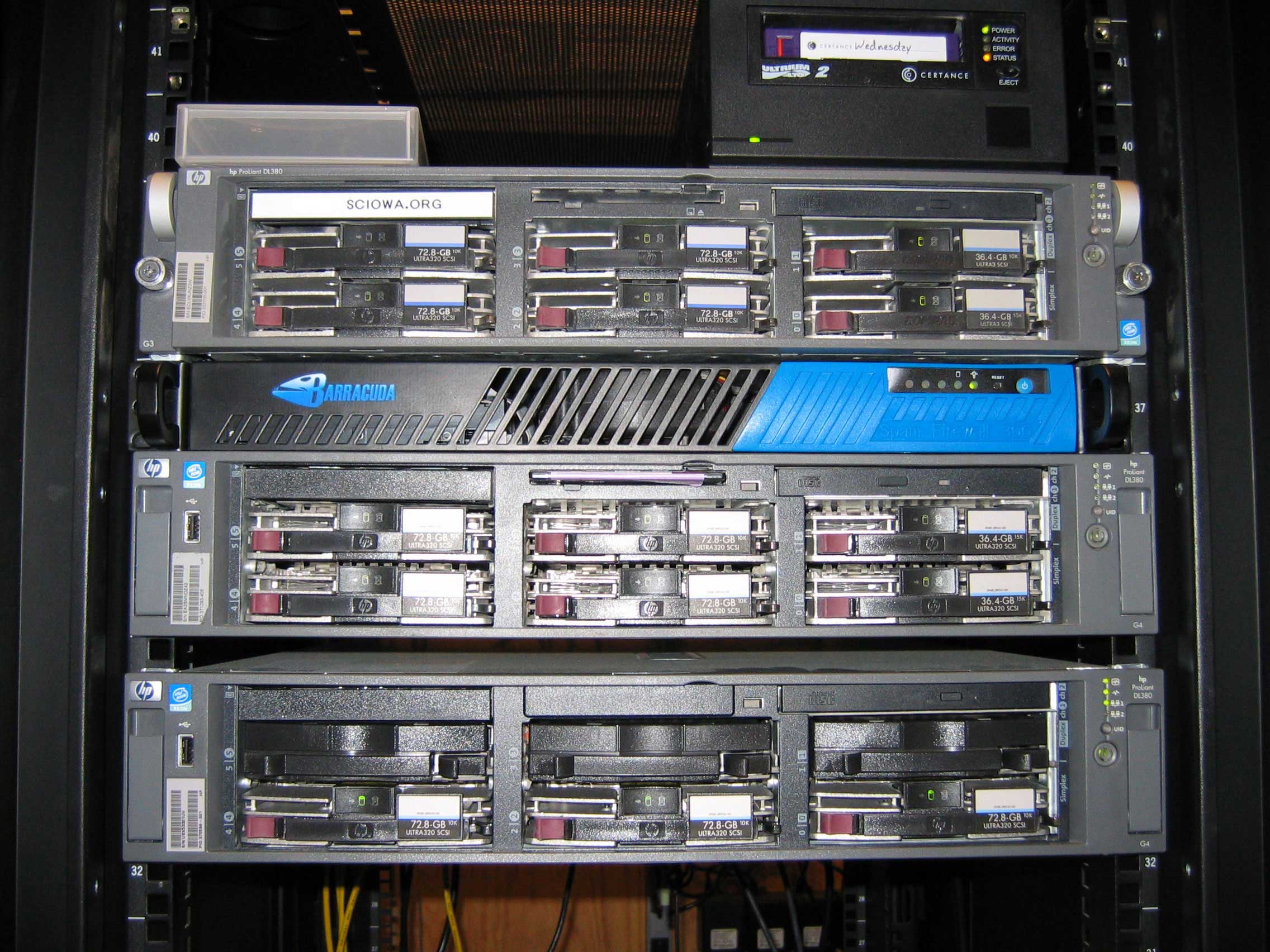 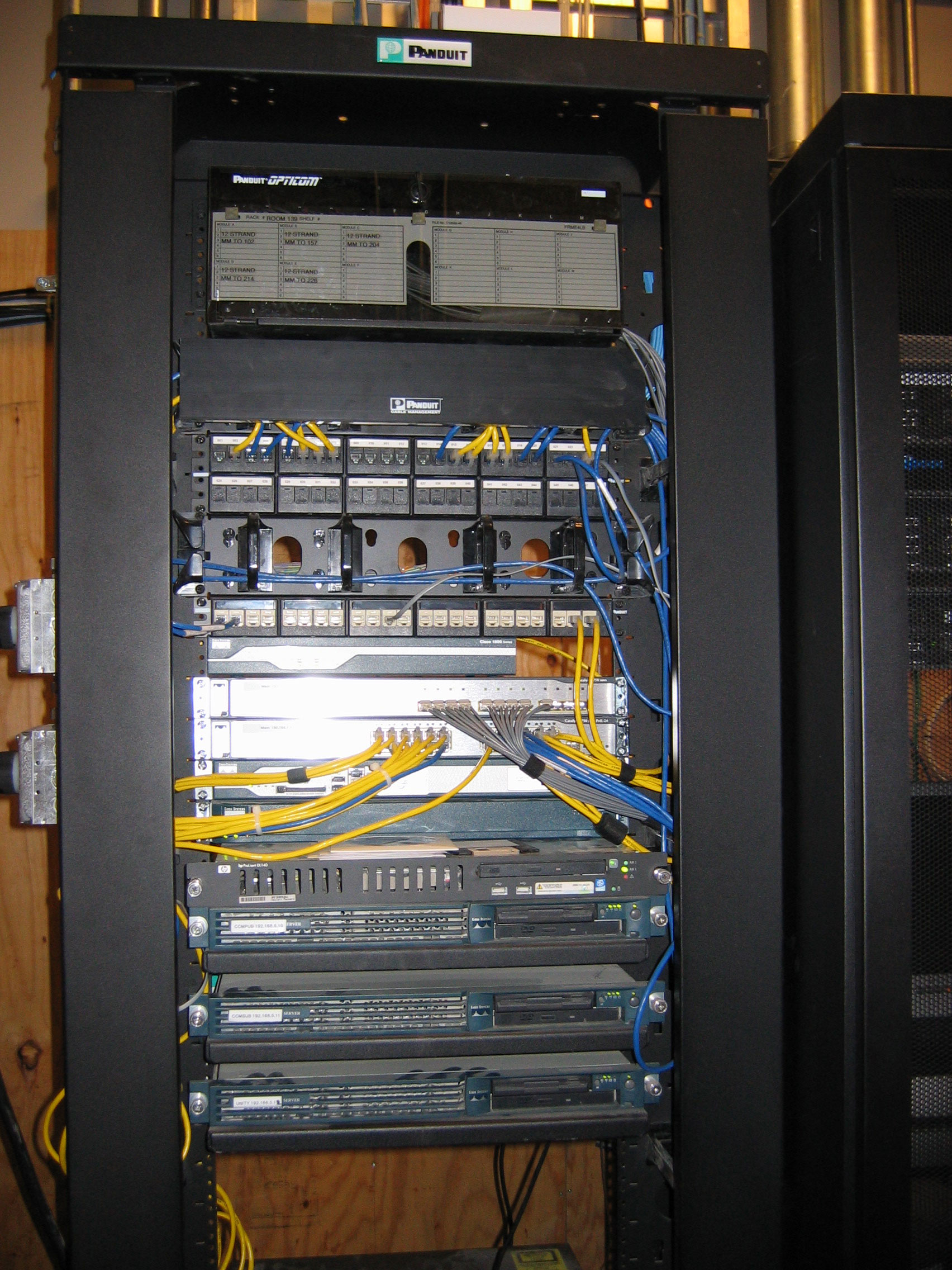 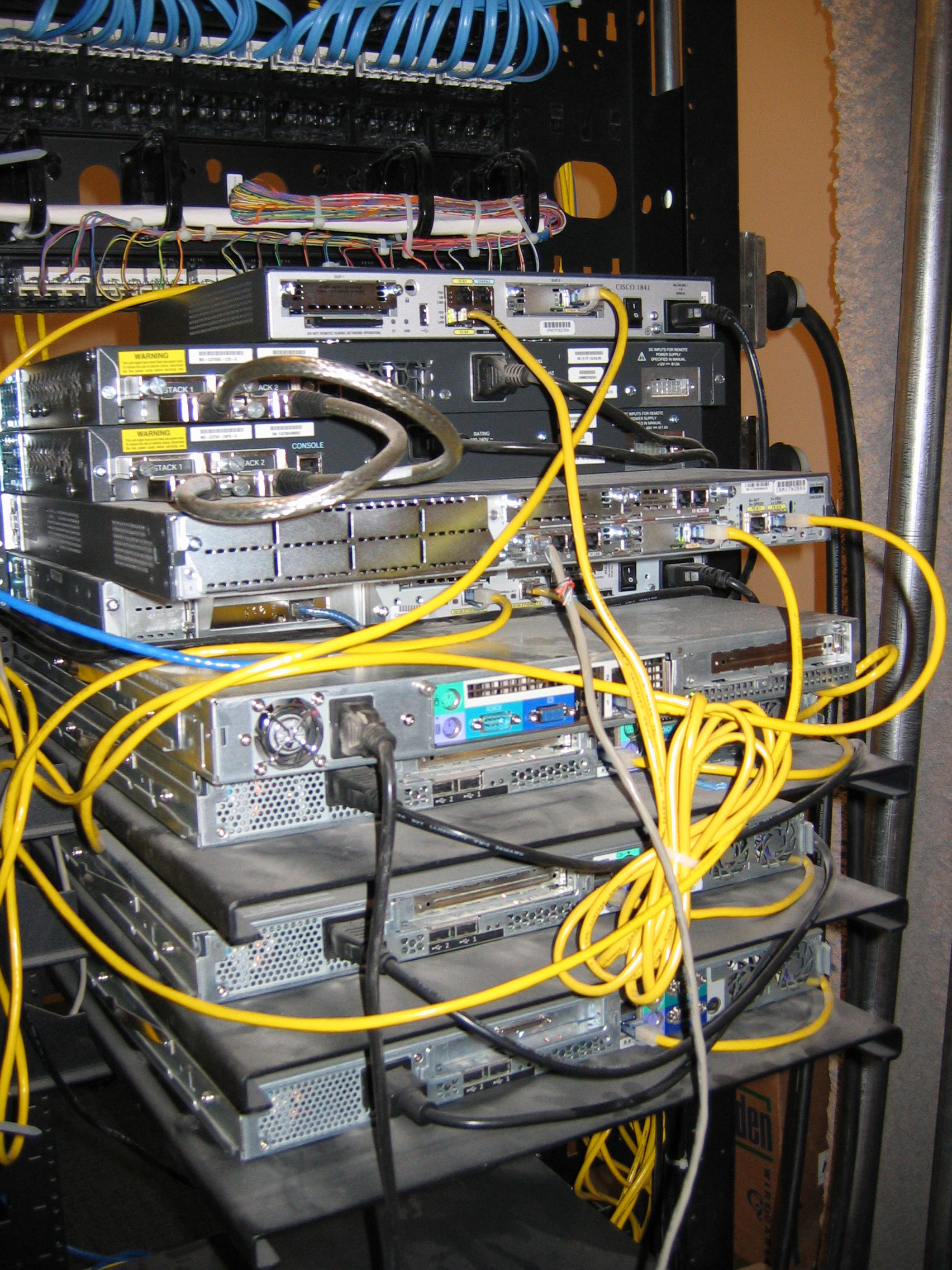 In 2004, the Science Center of Iowa moved to a new location in a newly constructed building downtown. It was a major moved that required a lot of moving parts. One of the major operations was the servers, the network, and staff workstations.

Baker communications had already wired up the network and installed Cisco switches to route traffic throughout the building. My job was to get all staff computer, printers, and servers moved and setup within 24 hours so they could continue operations the next day.

I enlisted two other employees to setup staff workstations (network cables, electric, monitors etc) while I racked up new servers and migrated the domain controllers, exchange email, and updated DNS. Once the workstations were setup and the servers were ready I wired up the buildings cat5 to patch panels and made everything live. It all worked without a hiccup within the 24 hours deadline. I'd like to take all the credit but Baker Communications and the staff who helped me setup up the workstations were detrimental in this team effort.

Also, check out Cosmic Jukebox, a program I wrote for the Science Center of Iowa's Digistar Dome theater.