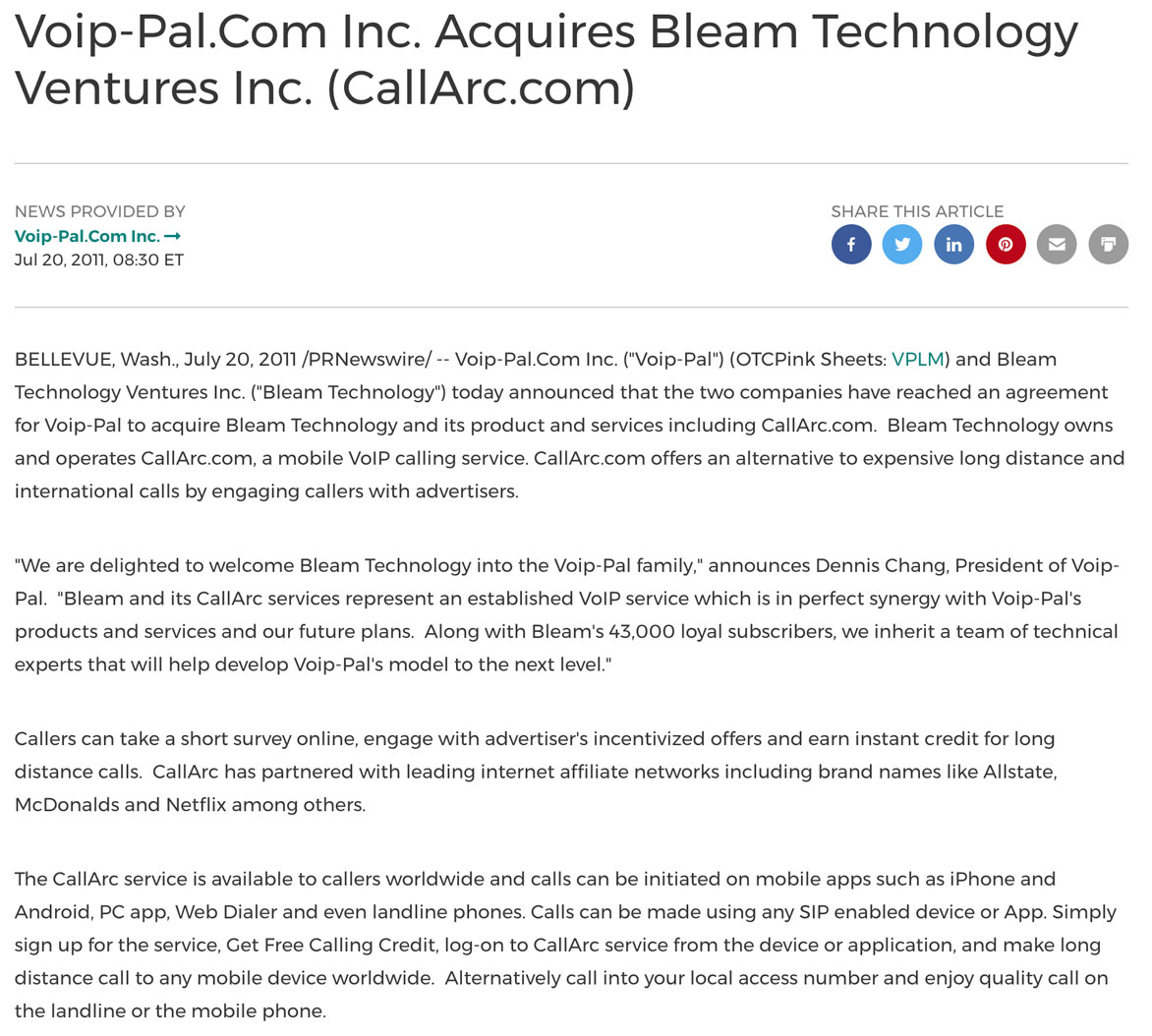 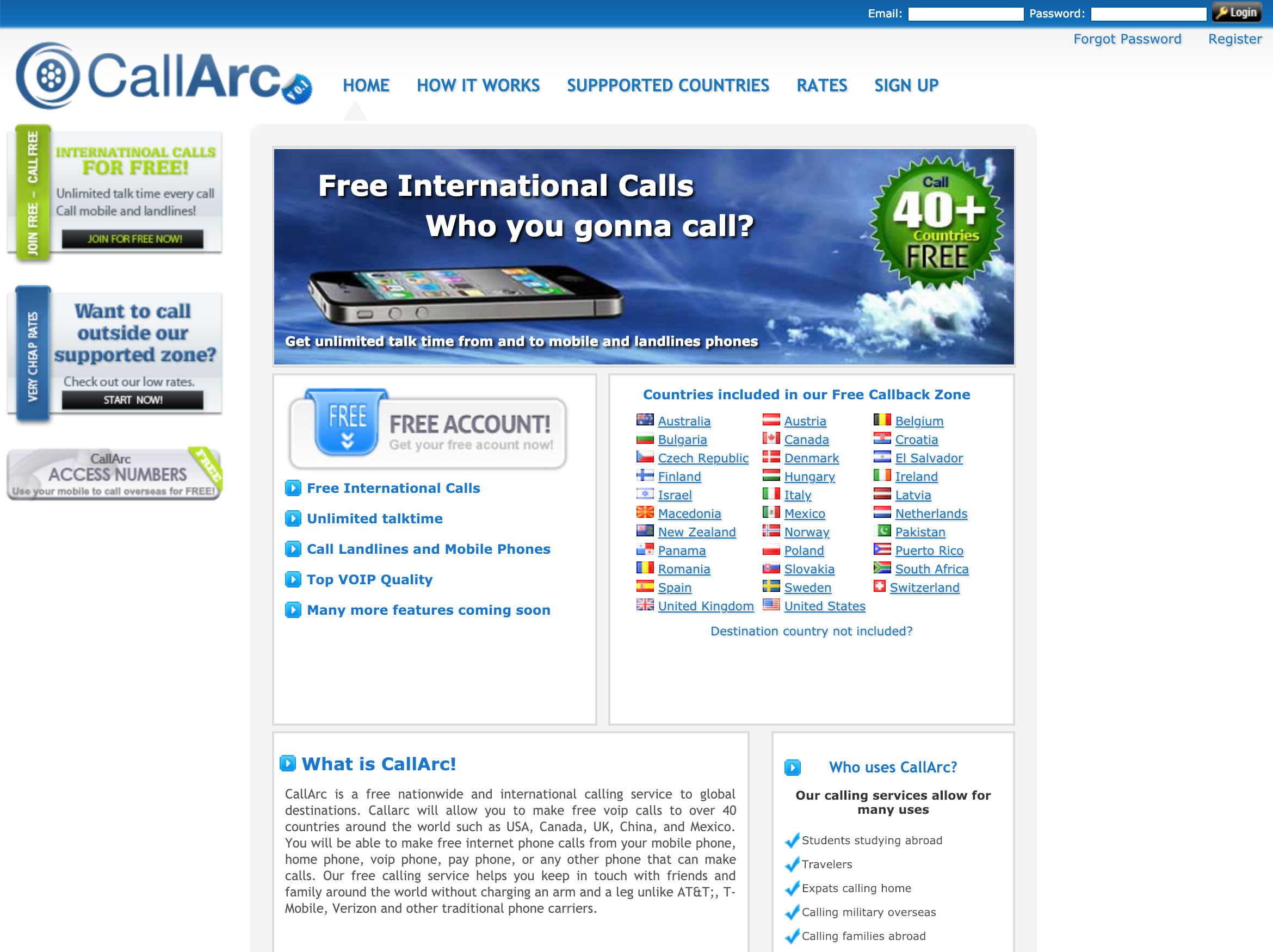 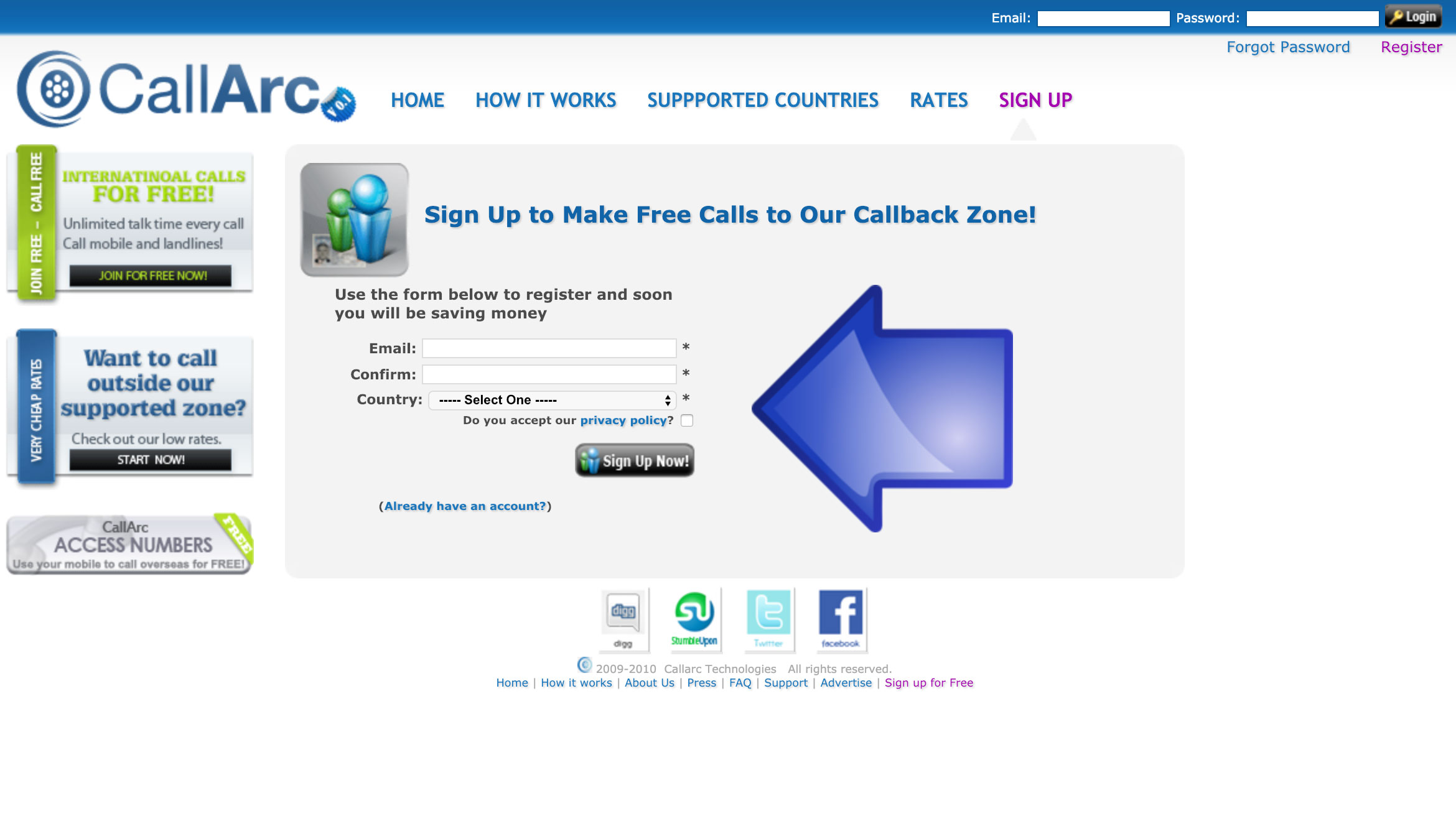 I was the CTO and Co-Founder of Bleam Technology Ventures founded in Las Vegas at the end of 2009. I worked tirelessly to create the proof of concept (formerly known as callarc.com) with no funding. Bleam later hired on 7 more employees after becoming profitable and obtained over 40,000 active subscribers. I stayed CTO and managed the development team and future releases of the product until Bleam was later acquired by Voip-Pal (VPLM) via publicly traded stock in 2011.

At Bleam, I solely created the callarc.com prototype, a VOIP calling system that allowed anyone with any type of phone (even rotary phones) to call internationally to almost any country in the world for free. This disruptive technology had never been created in it's time.

CallArc achieved this by one of three ways. First both the caller and receiver could call into a local access number and their calls would automatically be bridged using VOIP. The second way was by viewing advertisements or completing affiliate offers to gain credit for direct calling.

After the acquisition in 2011, I served as a director for Voip-Pal (VPLM) for a limited time before moving on to other ventures. Time has taken a toll on voip calling systems with the release of Facebook Messenger's calling feature, whatsapp, and other major institutional systems.